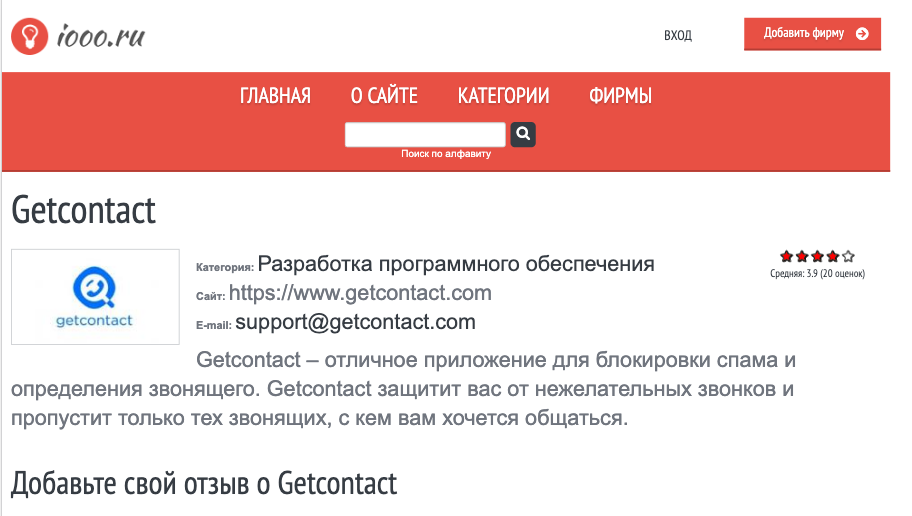 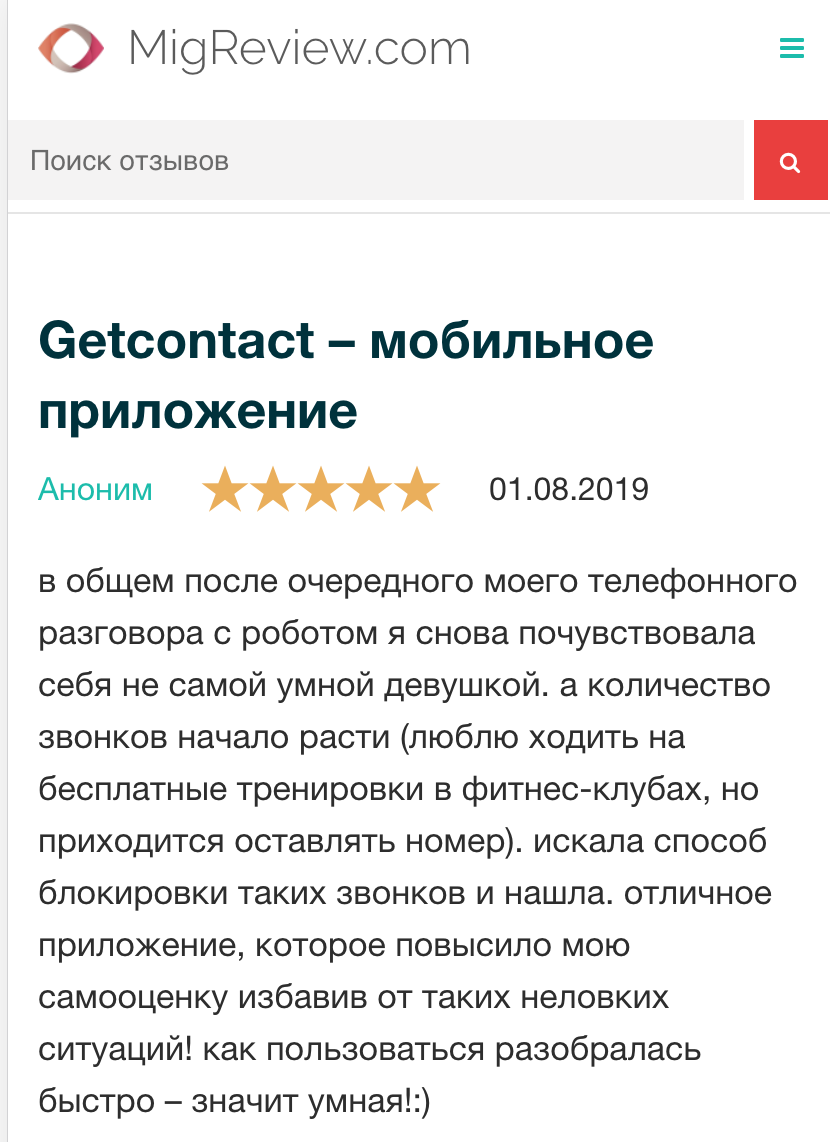 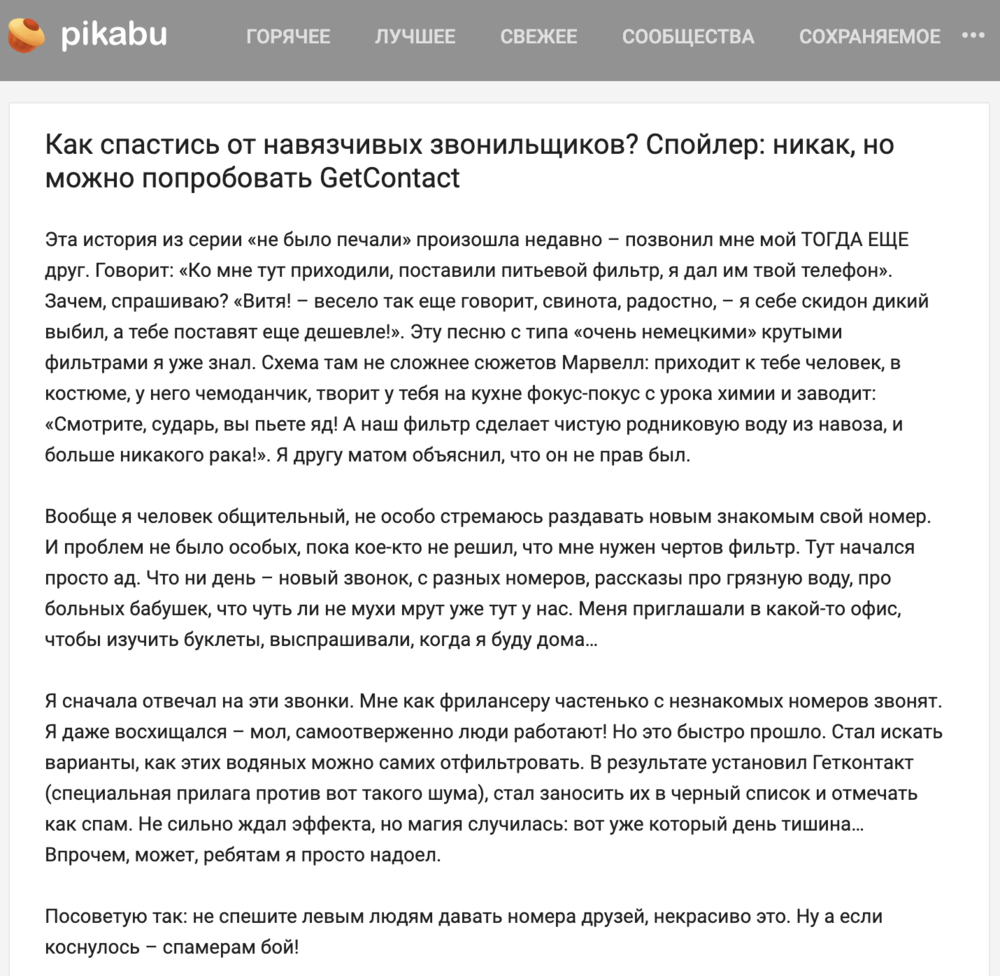 Instagram user @tehnoezh says that he has been disturbed by unknown numbers all the time and he has found the solution in Getcontact. He also adds that with Getcontact's caller identification feature, he can see who is calling and avoid unwanted calls in this way.

VK user @Типичная Елабуга tells she called for a taxi from a well-known app and her credit card was charged though the taxi didn’t show up. When she searched the number of the taxi driver on Getcontact, she found out the number was tagged as “doesn’t show up”. 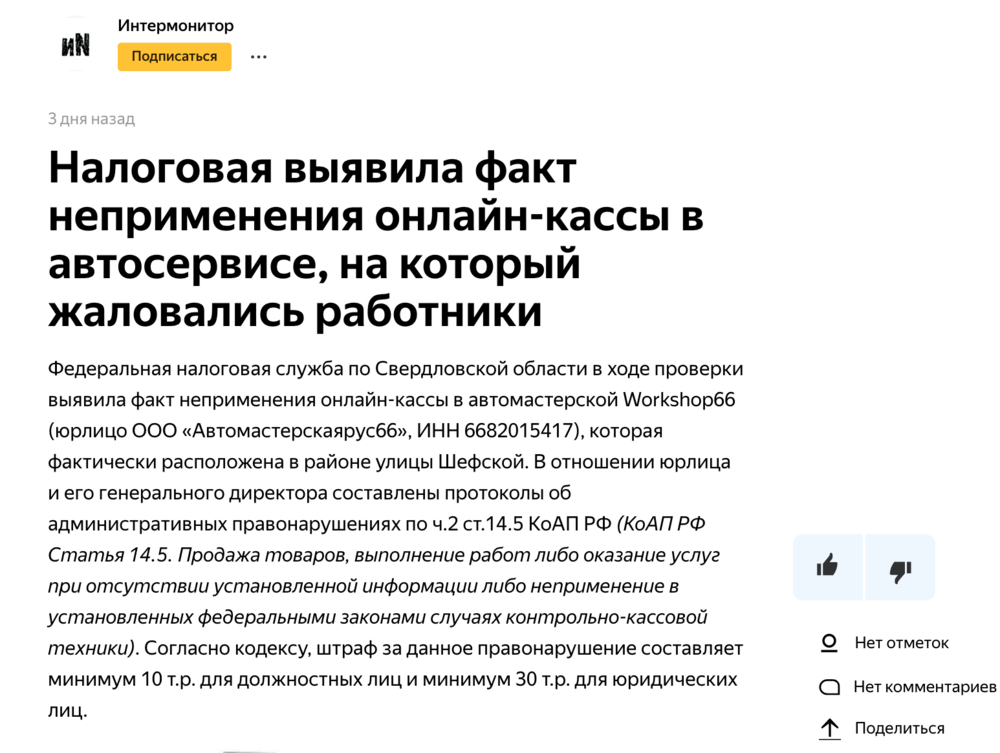 Yandex Zen user @Интермонитор talks about his problems at work. Stating that the company he works for has been proved to carry out the business illegally during a tax audit, the user tells that a person named Sergey is in charge of all the business. He also adds that this person who just presents himself as Sergey has employees working uninsured and doesn’t pay salaries on time. Интермонитор reports Sergey tried to hide his surname even in an interview he had with journalists about the incident and emphasizes they could find out who he was thanks to Getcontact.

Instagram user @uskoksana tells she can identify an incoming call from an unknown number during the call thanks to the caller identification feature of Getcontact. Stating she is able to avoid unwanted calls from companies this way, uskoksana says she can also see how other people have tagged her in their contacts.

VK user @Все о компьютерах в Красном луче tells that smartphones make our lives easier while they are causing new problems for example, we’ve ended up being harassed by constant calls from sales agents and fraudsters. He expresses that we can stop such unwanted calls thanks to Getcontact. 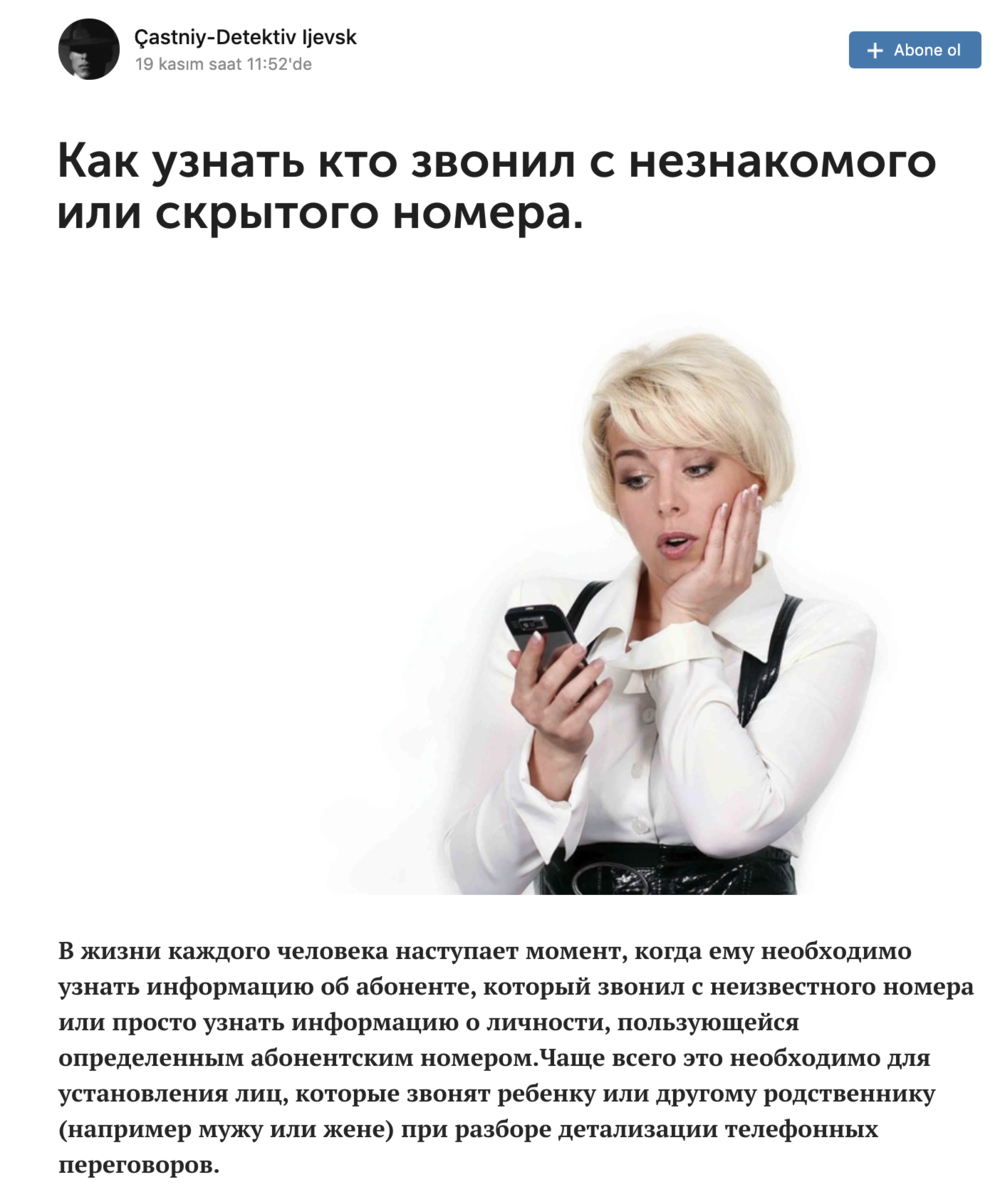 VK user @detectivenigma talks about the ways to find out to whom an unknown or private number belongs. He adds that the best way is first to find the private number by call detail record and then search it in Getcontact.

To be part of this story,
Download now for free!